Checkout my Ulimate Range of Products

A Gold Medalist in Bachelor of Medicine & Ayurvedic Surgery, has been running her clinic for eight long years

In order to provide you with the most efficient services, all best core competencies have been gathered under the Aclinic brand

Medical Tourism patients visiting Dr Ajayita's Clinic from different parts of the World will surely have an array of benefits.

Treatments were extremely well tolerated by all patients, and experienced as an increasing warmth over the treated areas.

Fundamentally speaking the line of treatment is decided on the disease profile. Even though before the start of the treatment the full and thorough Ayurvedic Examination is conducted 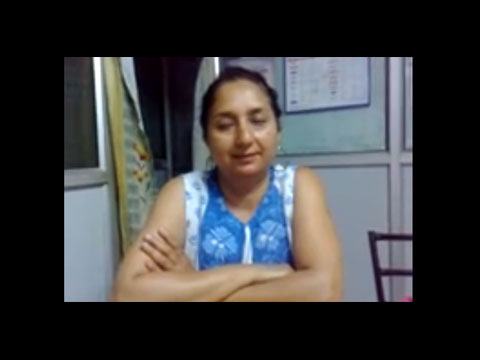 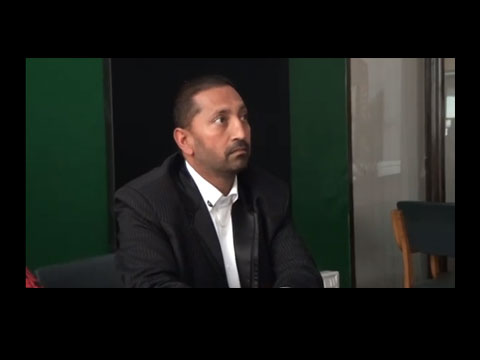 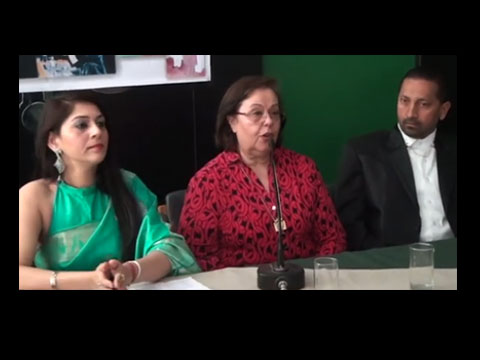 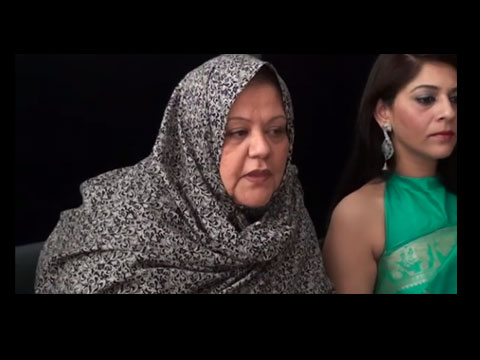 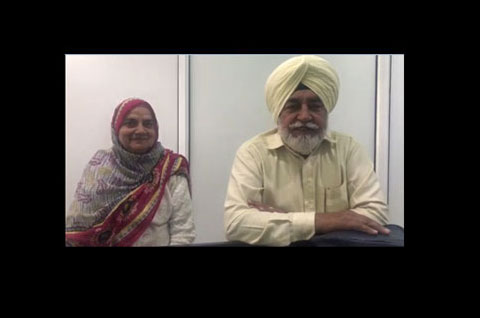 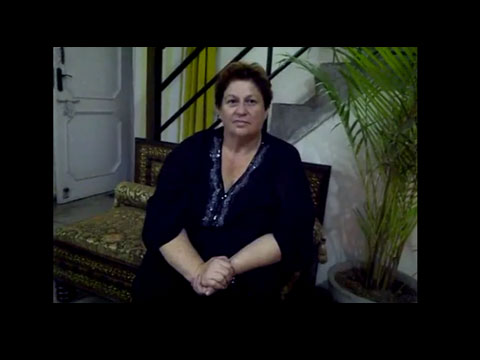 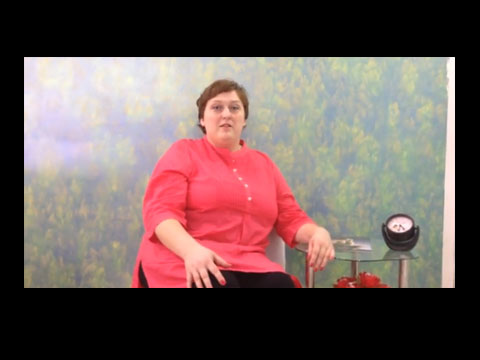 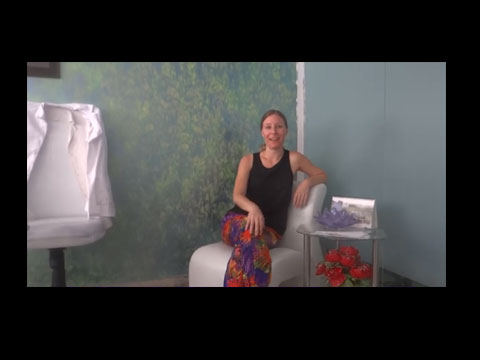 Dr Ajayita is a successful, fast-paced Ayurveda professional who founded her clinic in 1998.She has grown academically and professionally in her 20 years of career. During these years, Dr Ajayita has successfully treated, allayed and assuaged the suffering of countless patients. Her expertise and care in Ayurveda is highly sought after by patients in India, Canada, Switzerland, Germany and UAE. Dr Ajayita’s forte in preventive and diagnostic treatments of physical and mental health is highly accoladed.

In recognition of her tremendous contributions to promote Medical Tourism in Chandigarh (India), Dr Ajayita has been honoured and acknowledged by Administration of Chandigarh.

Dr Ajayita is warmly welcomed by the local television networks, radio channels, newspapers, corporates and schools to deliver motivational talks around holistic wellbeing through Ayurveda. As a renowned speaker, Dr Ajayita has been often invited to United States of America, Switzerland, Germany, Poland, Japan, Dubai and Nepal to share her knowledge and spread the power of healing of Ayurveda.

Dr Ajayita’s own energy comes from the immense satisfaction that she receives by working with children living in orphanages and senior citizens living in old age homes. To help her with her efforts, she has setup ‘Horizon Health and Educational Trust’ in Mohali, Punjab (India).

Her articles have been published in the leading newspapers. She is a TEDx Speaker too . She was adjudged the best Ayurvedic Entrepreneur of the Year 2014 at the Pharmaleaders Award in Mumbai. She was bestowed with International Health Care Excellence Award in 2008. She is an avid speaker who has held many health educational talks at schools extensively highlighting the ill effects of stress.

She won the title Mrs. Chandigarh in 2007

She won the Title Mrs. Las Vegas 2017 which was held in America.

She is Brand Ambassador of the World’s first Liposomal Skin Lightening Cream.QNanofair

A franchisee who shows interest in her franchise would have first state of the art Ayurvedic and Cosmetic Center under one roof. Furthermore Franchisee is sure to gain a lot both in pecuniary and prestigious terms. All logistic help and support would be personally provided by Dr.Ajayita. 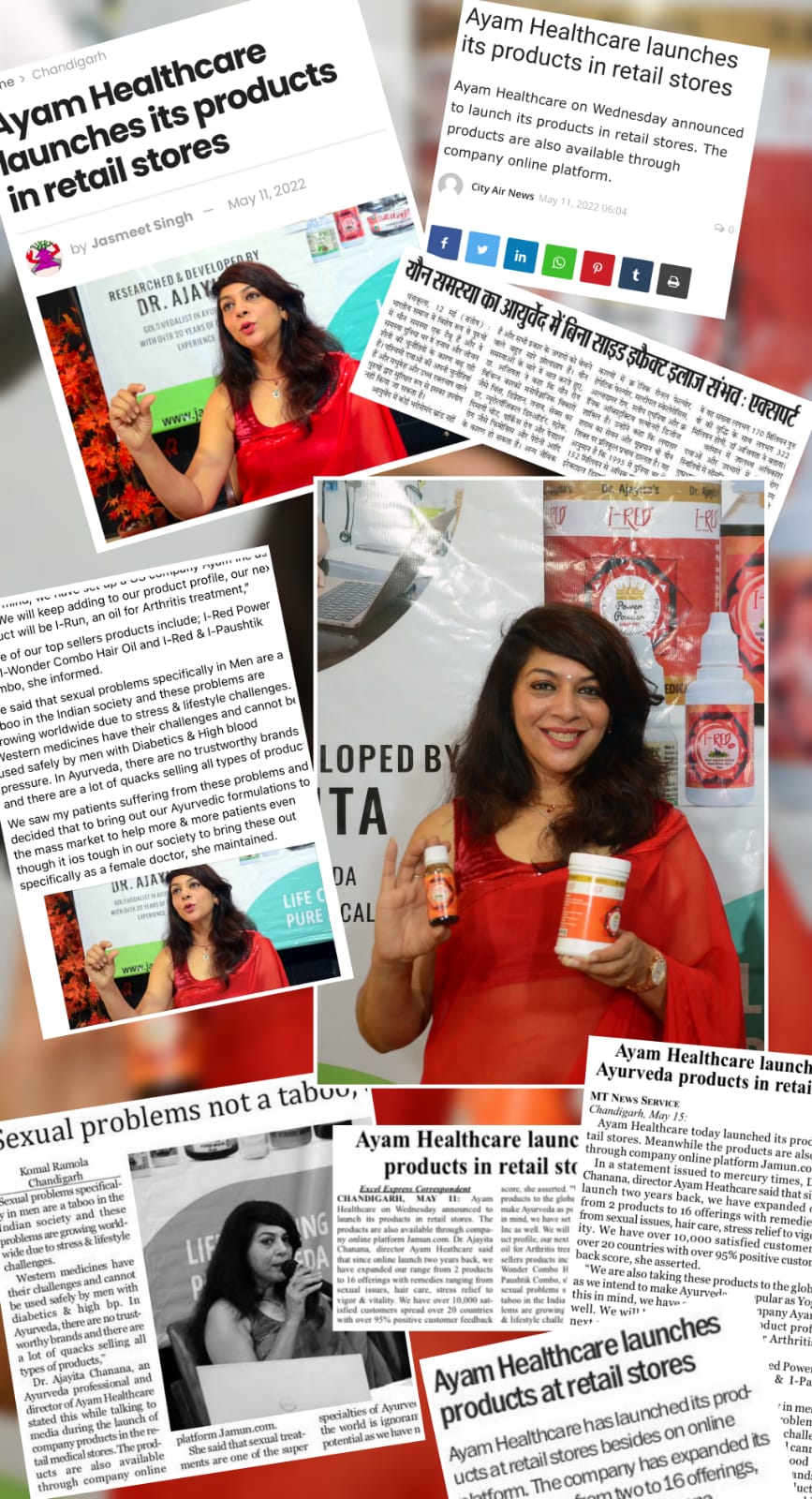